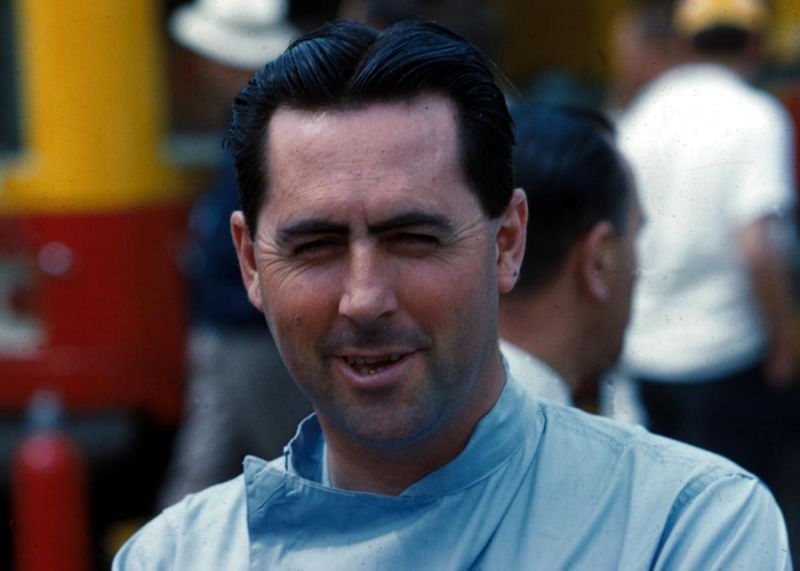 Telling the tale of Formula 1 title-winning driver and team founder Sir Jack Brabham, Australian feature-length film Brabham: The Untold Story of Formula One is sure to be a thrilling piece of cinema. We may never get to see it though, as the filmmakers are currently asking for A$50,000 ($37,000, £29,000) to ensure its completion, according to CarSales AU.

According to Aurora Films, the production company behind the movie, a region in between A$50,000 and A$200,000 is needed to make sure that the film can be ready for previewing at next March’s Australian Grand Prix in Melbourne and then into cinemas.